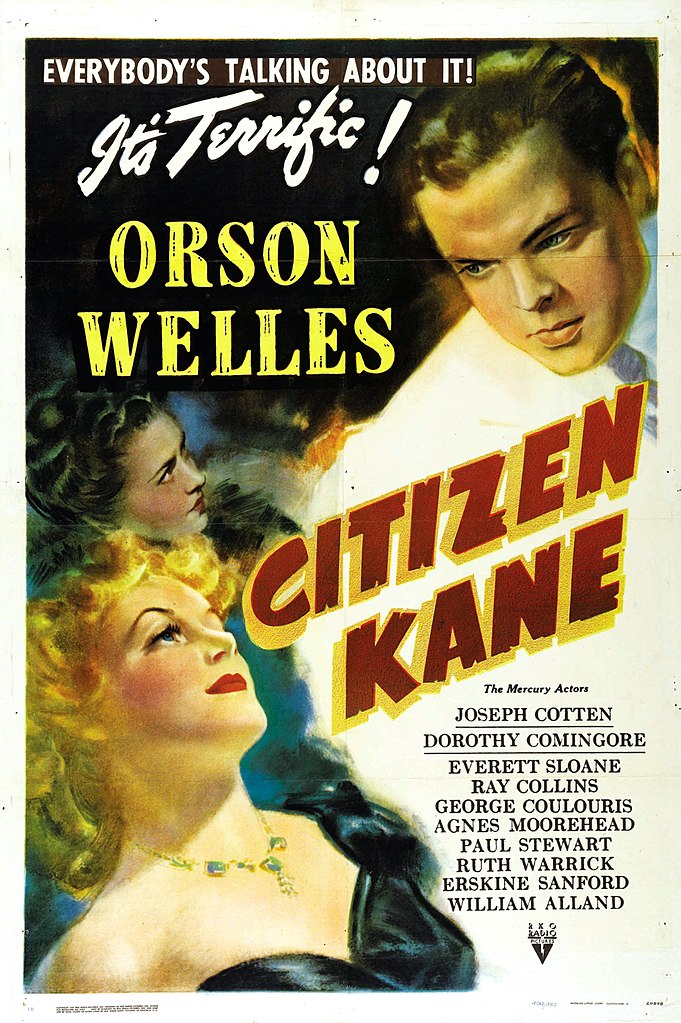 Citizen Kane is one of the most studied and debated films of all time, and for good reason. I chose this movie to be my thousandth film watched because of all the discussion that had already occurred about the film. I wanted to see what a film worth talking about looked like after having spammed my brain with guns a la Transformers.

Whenever asked to judge something, it’s important to have a benchmark to compare against, so you know what to expect from a satisfactory product. Finding this benchmark is difficult and controversial, but sometimes, it just works out. And oh boy does Citizen Kane satisfy.

There’s a lot to unpack, a lot to appreciate and a lot of pure art in this film. Its genius comes from not only the surface level story, but also the layers of depth, to the character of Kane and also to his his complex relationships.

This movie requires patience and a sharp, observant eye. There’s not a lot to say, beyond a strong suggestion to watch this movie, with a mind and heart accepting of whatever interpretation of the film you’d like, which is what makes it so great. 9/10.

You must watch this movie, and it’s found on HBOMax and AppleTV.